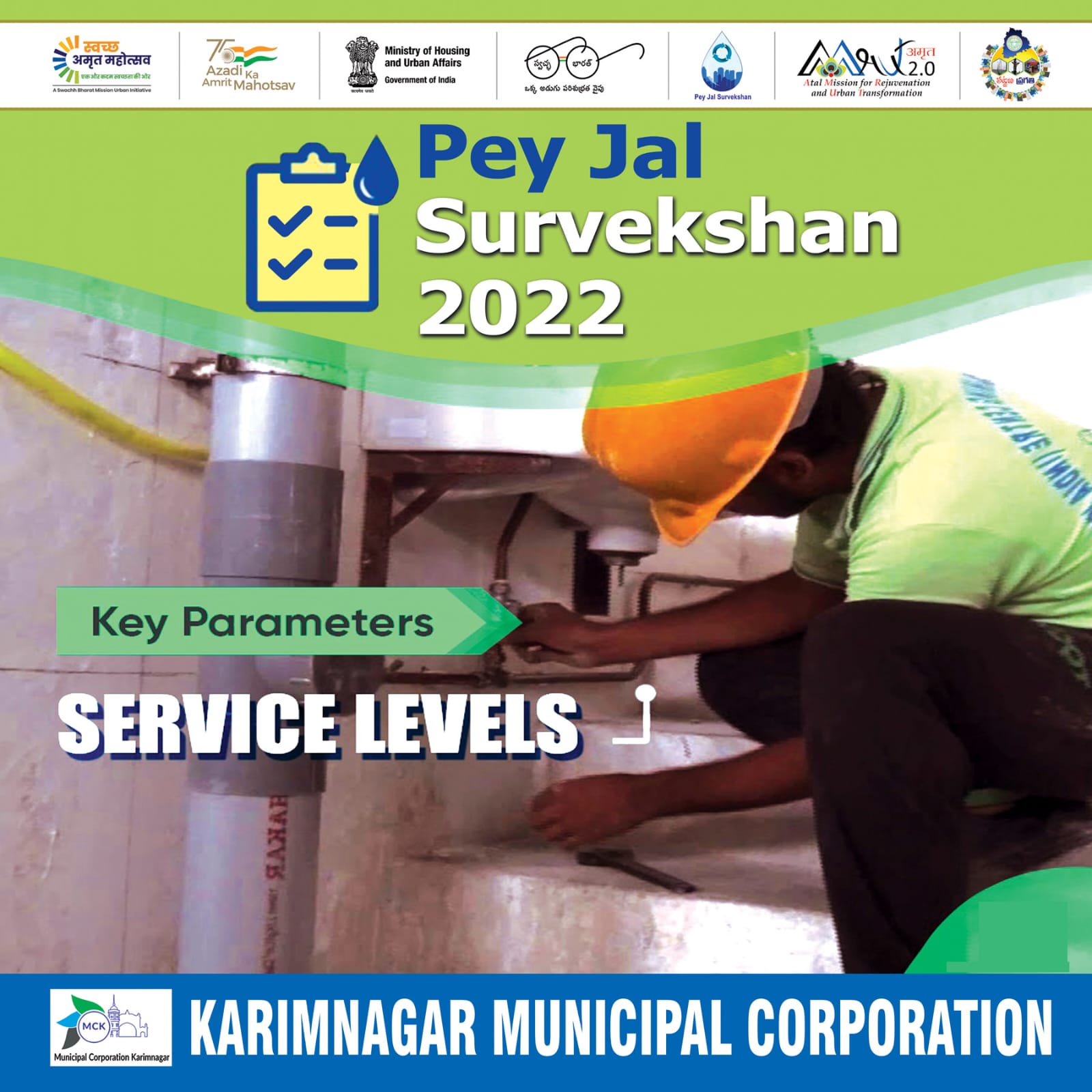 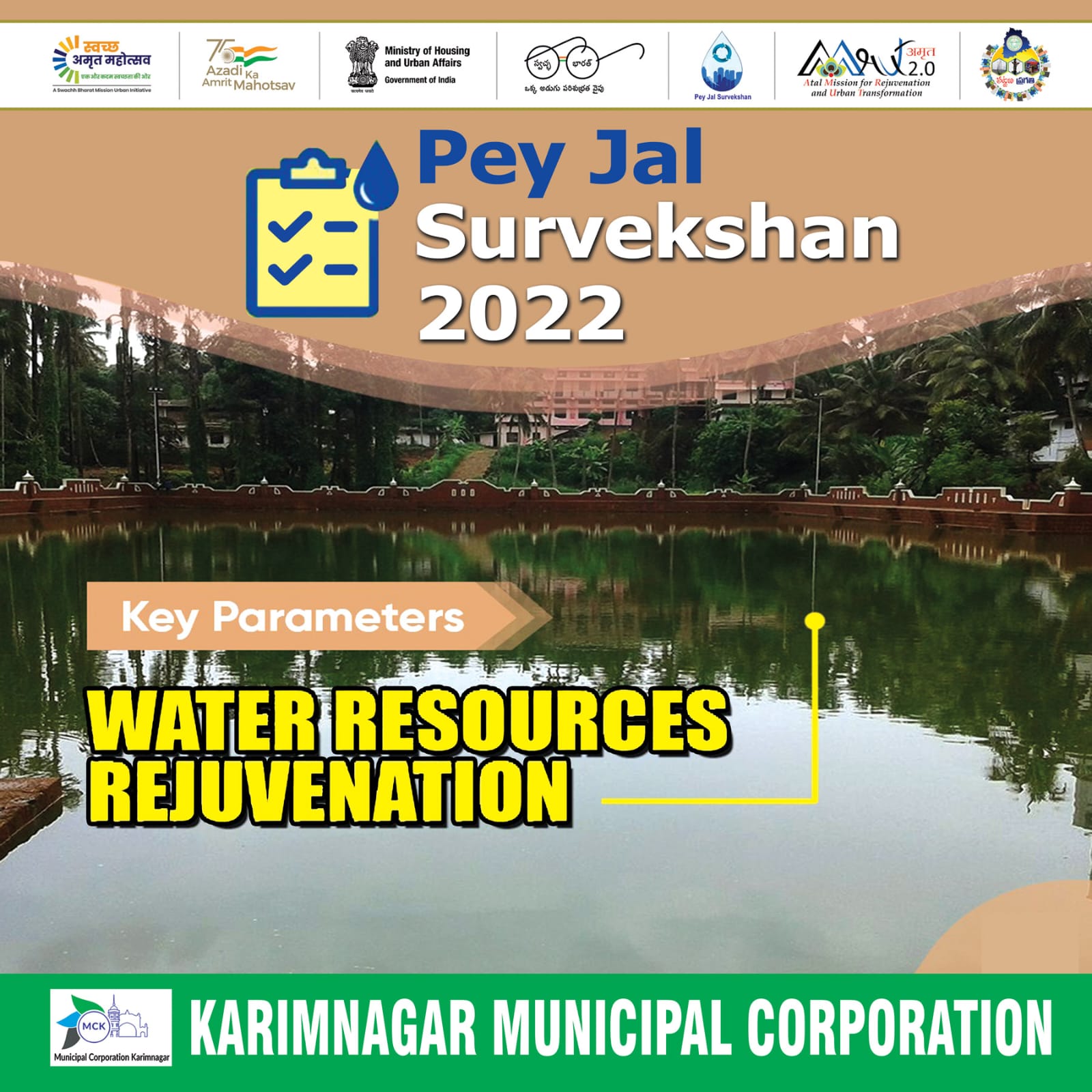 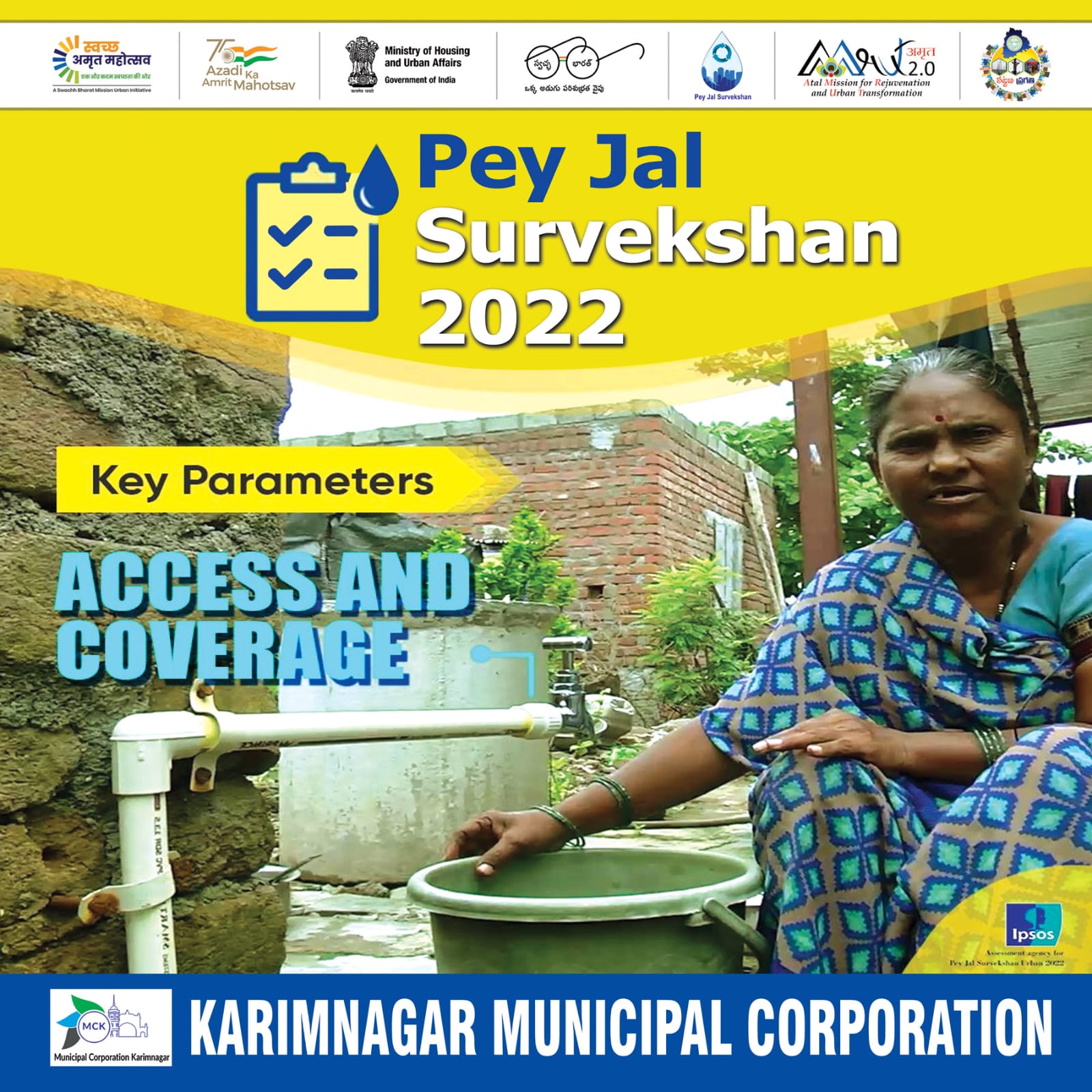 Karimnagar town is the head quarters of karimnagar district. Karimnagar is also one of the important towns in Telangana Region. Ramnagar

and Rampur grampanchayaths were merged in the municipality in 1987. The first GTP was approved in the year 1976 and the horizon period was 1991. Recently, in the year 2005, it was upgraded to the status of the Municipal Corporation.

Historical background of the town

Karimnagar has been named after Syed Karimuddin, a Qiladar of Elgandal in the reign of the late Nizam. It is said that the Qiladar founded a village near the

Elgandal fort at a distance of 5 km. and named it ‘Karimnagar’ after him. Elgandal was once the capital of Chalukyas. This place had been a hold strong of Kakatiyas and subsequently came under the influence of Yadavas (1195), Kakatiyas (1295), Bahamani Kings (1445), Qutub Shahis (1523), Moghuls (1687) and finally Asif jahis (1724). In the reign of late Nizam, Elgandal became a district with it’s headquarter at Elgandal in the dominions of the Nizam. In 1905, the district Headquarter was shifted to Karimnagar from Elgandal and the district was also renamed as Karimnagar. After the formation of Andhra Pradesh in 1956, the district became a part and parcel of Andhra Pradesh State